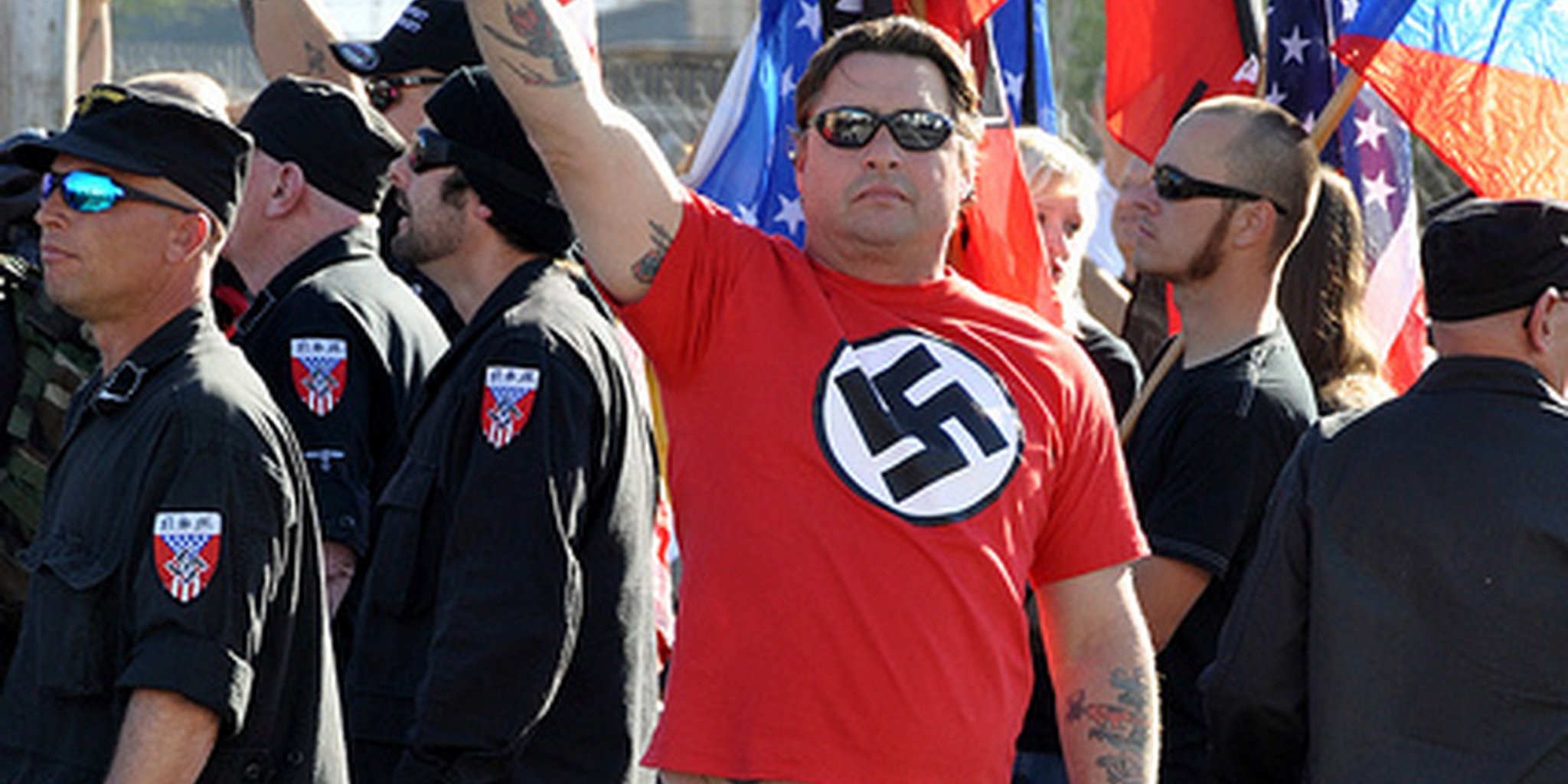 As an evangelical and a political conservative, in the wake of the recent events in Charlottesville, I want to contribute to the effort to draw a clear, unmistakable line between the beliefs I and millions of other American evangelicals espouse and the evil doctrines of racist ideologies such as white supremacism and white nationalism. To that end, I have collected various articles and essays, most but not all from just the past few days, that address this and related subjects from the perspective of evangelicalism, conservatism, or both.

If you know of a useful article that is worthy of being added to this list, please tell me about it in the comments. Given the fact that discussions on these matters often become inflammatory, please read the guidelines for commenting on this blog (linked toward the top of the page) before you comment. I will delete without explanation any comment that is inappropriate. Recommended links that I find particularly helpful will be added to the blog so that others may benefit from it.

Note: This article has been updated twice as of August 29, 2017. My thanks to E. Calvin Beisner for drawing my attention to some excellent additional items.

Carter, Joe. “The FAQs: What Christians Should Know about the Alt-Right.” Gospel Coalition, June 14, 2017. Among other contributions, draws very helpful distinctions between white supremacy and other ideologies called white identity and white nationalism.

Charles, Joshua. “Charlottesville Is Feeding Our Rage for Rage.” Stream, Aug. 15, 2017. Christian author argues that social media is fueling rage in which instant condemnations are constantly being issued before the facts are known, citing the controversy over Trump’s remarks about Charlottesville as a case in point. A legitimate principle even if one is critical of Trump’s handling of the issue.

Green, Derryck. “The Christian Response to White Supremacy.” Juicy Ecumenism: The Institute on Religion & Democracy’s Blog, Aug. 17, 2017. Black Christian conservative writer holds up the Emanuel AME Church’s forgiving and honest response to Dylann Roof (who murdered nine of their members in 2015) as a model for Christian responses to the evil of white supremacy.

Hall, Mark David, and Thomas S. Kidd, et. al. “An Open Letter from Christian Scholars on Racism in America Today.” Gospel Coalition, Aug. 25, 2017. Letter signed by over 240 scholars (to date), over a third of which teach at evangelical institutions. Other signatories teach at Catholic, Pentecostal, mainline Protestant, and secular institutions (and one at the Mormon-run J. Reuben Clark Law School). The schools most represented (to date) are Wheaton, Baylor, Regent, Pepperdine, University of St. Thomas School of Law, and Notre Dame.

Hawkins, John. “How the Liberal Media Created Charlottesville.” Townhall, Aug. 14, 2017. Argues that the liberal media contributed to the greater visibility of the alt-right and related movements.

Knowles, Michael J. “An Actual Conservative’s Guide to the Alt-Right: 8 Things You Need to Know.” The Daily Wire, Sept. 26, 2016. Useful overview of the subject.

McAllister, Denise C. “White Supremacists Were Not the Only Thugs Tearing Up Charlottesville.” The Federalist, Aug. 14, 2017. Explains that the “counter-protesters” included groups that have shown themselves also willing to use violence.

Robinson, Lisa. “In Defense of Color-Blindness (Sort Of).” TheoThoughts (blog), Aug. 20, 2017. Thoughtful comments by an African-American evangelical writer urging Christians to take a path between ignoring race or ethnicity and making it the defining basis of our identities. One of several recent posts in her blog worthy of attention.

Schwertley, Brian. “The Kinist Heresy: A Biblical Critique of Racism.” Reformed Online, 2011. Calvinist pastor and scholar gives a thorough exegetical and theological response to kinism, a racist ideology that teaches the separation of races.

Shellnutt, Kate. “Evangelical Advisers Condemn Charlottesville Rally More Than Trump.” Christianity Today, Aug. 13, 2017. Trump’s evangelical advisers (with the notable exception of Jerry Falwell Jr.) have spoken out forcefully against the racism of white nationalists and the violence associated with it. The title reflects the fact that it was written before Trump had spoken to condemn such groups explicitly by name.

Simon, Roger L. “Is Charlottesville What’s Really Going On in the USA?” PJ Media, Aug. 12, 2017. Gives statistics showing that the white supremacists and related groups are a very tiny minority in America, far reduced in numbers and strength to what they used to be.

Smietana, Bob. “Pastors Choose Sermons, Personal Touch to Address Matters of Race.” LifeWay Research, March 30, 2017. Survey of Protestant pastors finds that most of them are preaching about and acting to pursue racial reconciliation.

West, Allen B. “Ok folks, here’s what REALLY happened in Charlottesville–and what everyone is missing.” Allen B. West (blog), Aug. 13, 2017. Highly decorated military veteran, former Congressman, and black conservative offers his perspective on the events in Charlottesville.

Williams, Walter. “Worse than Racists.” Jewish World Review, April 19, 2017. Black libertarian economist explains the impressive gains that black Americans made in the century following the Civil War and why progressive policies are undermining those gains.

Young, Mark. “Statement on Charlottesville and the Alt-Right.” Denver Seminary, Aug. 15, 2017. Statement by the president of this leading evangelical seminary.

Visit the Website
This entry was posted in Politics and tagged alt-right, Charlottesville, evangelicals, racism, white supremacy. Bookmark the permalink.