The Bottom-Line Guide to Jesus, Parts 1 through 3 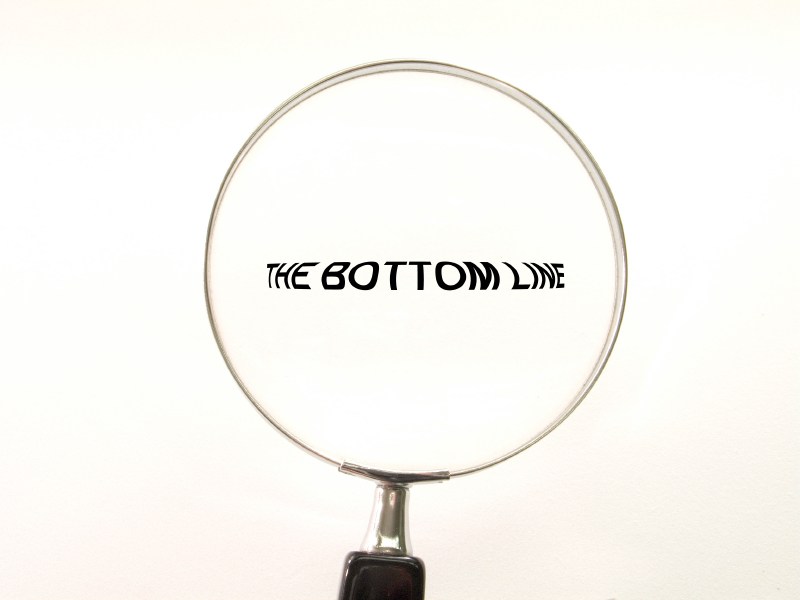 I recently completed the third installment in a series of articles entitled The Bottom-Line Guide to Jesus. This series of articles addresses common questions regarding what can be known about Jesus historically. The purpose of the articles is to equip readers to see through common skeptical objections to the Gospels’ accounts of Jesus’ life, teachings, miracles, death, and resurrection as well as to be discerning with regard to various religions’ claims about Jesus that are contrary to the New Testament. Here is a brief overview of the three articles done so far:

One in eight Millennials in the United States think Jesus never existed. This article summarizes the historical evidence that proves beyond reasonable doubt that Jesus existed.

Part 2: What Are Good Sources about Jesus?

This article explains why the four Gospels in the New Testament are reliable historical sources about Jesus while other books, such as the Gospel of Thomas, the Gospel of Barnabas, or the Book of Mormon, are not. The article is fairly long; for a brief summary see “What Are the Most Reliable Sources about Jesus?”

Part 3:  Did Jesus Visit Other Parts of the World?

This article discusses such theories as that Jesus studied Buddhism in India (e.g., Nicholas Notovitch’s Life of Saint Issa), spent years living in Britain with Joseph of Arimathea, escaped crucifixion and died years later in France or Kashmir, or started a separate church in the Americas after his resurrection (as in the Book of Mormon).

I anticipate that future installments in this series will address such questions as whether Jesus actually performed miracles, whether he was actually killed on the cross, and whether he rose from the dead.

Visit the Website
This entry was posted in Jesus and Christology and tagged apocryphal, Bottom-Line Guide, Gospels, Historical Jesus. Bookmark the permalink.

4 Responses to The Bottom-Line Guide to Jesus, Parts 1 through 3