What’s in Your Christology? Comparing Trinitarian and Nontrinitarian Views of Jesus Christ 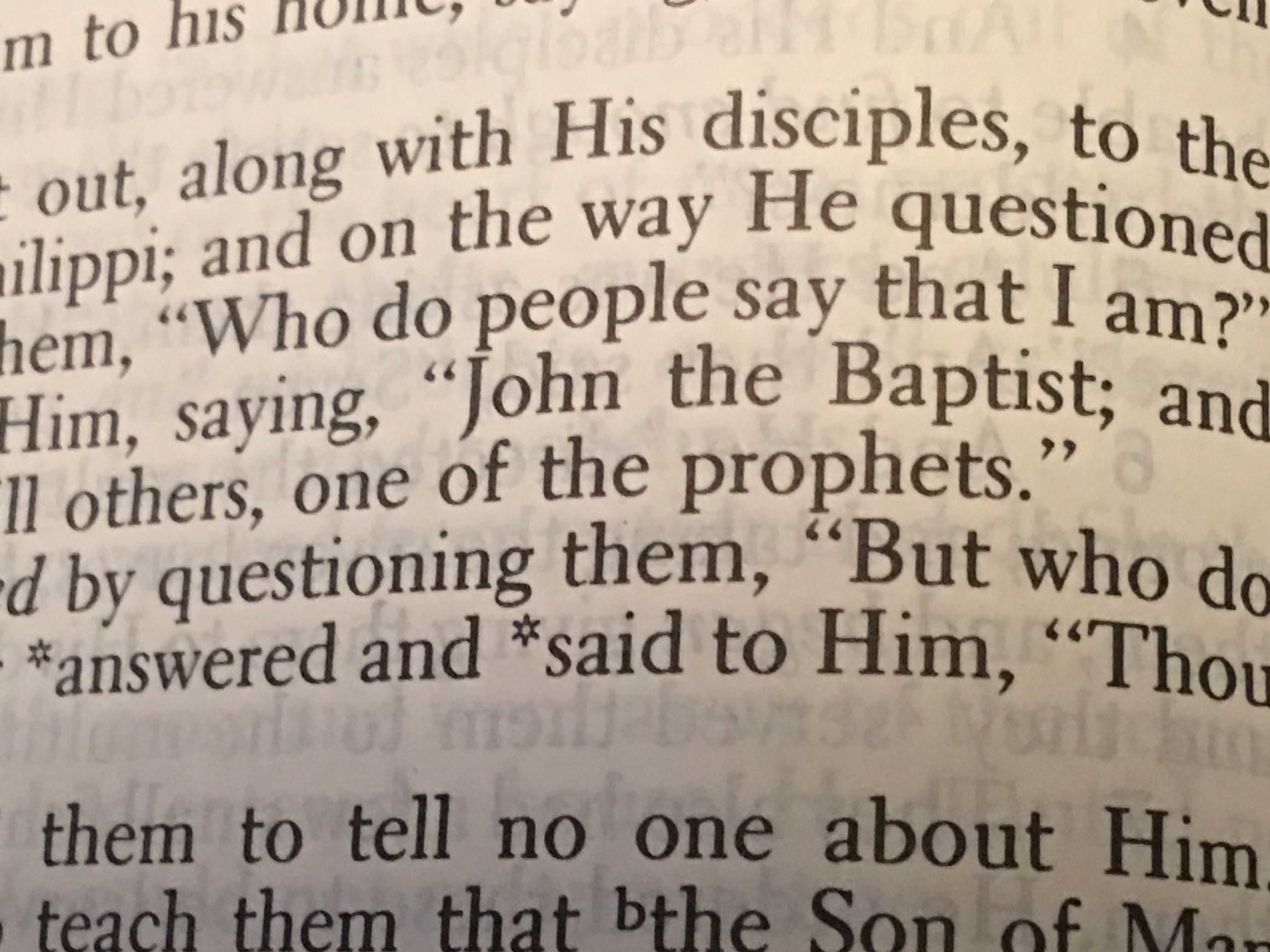 Jesus famously asked his disciples, “Who do people say that I am?” (Mark 8:27). The answers people were considering at the time were generally variations on a single notion, which was that Jesus was some sort of prophetic figure. Today the views that various religions proclaim about Jesus are far more diverse. However, we can classify most of these “Christologies”—doctrines about the person of Christ—into five basic types.

Unitarians believe that Jesus is a man, nothing more, although Jesus was a unique human being because he was born of a virgin and lived a sinless life. He died, rose from the dead, ascended into heaven, and was given an honorary status as God’s human representative. The ancient counterpart of this Christology is known as adoptionism (the idea being that God “adopted” Jesus as his Son). A growing movement known as Biblical Unitarianism seeks to make the case against the Trinity and for the Unitarian doctrine of Christ from the Bible alone.

Jehovah’s Witnesses believe that Jesus is God’s first created being, an angel (specifically Michael the archangel). His life force was used to create the man Jesus. When Jesus died, his life force was used to re-create him as an angelic being again. Strong rejection of the doctrine of the Trinity is a prominent aspect of the teachings of the Watchtower Society. The closest ancient analogue to this Christology was Arianism, named for the fourth-century Alexandrian teacher Arius.

Mormons, or Latter-day Saints, believe that Jesus was the firstborn of the billions of spirit sons and daughters born to Heavenly Father and Heavenly Mother. Jesus became a God and along with the Holy Ghost (perhaps another spirit son) joined the Father in the Godhead, a group of three Gods that rule our world. Jesus came as a mortal, died, rose from the dead, and was exalted as a greater deity because he now had a glorified, immortal physical body, which Mormonism teaches the Father also has. As God’s other spirit children, we can also become Gods like Christ and like our heavenly parents. Frankly, none of the ancient forms of Christianity taught a Christology that bore much resemblance to the Mormon view of Christ. In the medieval period some theologians held views that the church criticized as forms of tritheism, or belief in three Gods. However, none of those censured theologies came close to the explicit tritheism, or even polytheism, of Mormon theology.

Oneness Pentecostals believe that Jesus is a man in whom God the Father manifested himself in flesh. In effect, Jesus is God the Father, or more precisely the Father’s human manifestation. Jesus died, rose from the dead, and ascended into heaven as God in the flesh. The ancient doctrine known as Monarchianism, Modalism, or Patripassianism (a term meaning that the Father suffered) is very similar to the Oneness doctrine (although ancient Monarchians do not seem to have been at all “Pentecostal”).

Trinitarians (orthodox Christians, whether Roman Catholic, Eastern Orthodox, or evangelical Protestant) believe that Jesus is God the Son become incarnate. This means that Jesus is both God (the Son) and man (fully human). The Father, Son, and Holy Spirit are viewed as one God and yet as personally distinct from one another. Jesus died, rose from the dead, and ascended into heaven, where he rules from God’s throne as the God-man. The key terminology of Trinitarianism (Trinity, three persons) was in use by the late second century and the doctrine was given formal expression in the fourth century in the Nicene Creed, which was composed around early confessional statements found in the New Testament itself.

We should notice that non-Trinitarian Christologies agree with Trinitarianism in some ways while disagreeing with it (and with each other) in other ways:

To understand these different Christologies better, it will be helpful to look at how they understand a couple of key passages of the New Testament.

Here is how the five Christologies interpret Matthew 28:19, where Jesus told his followers to make disciples and to “baptize them in the name of the Father and the Son and the Holy Spirit”:

With each biblical text, each Christology offers a different interpretation of the text. There is no such thing as simply “taking the text for what it says,” if by this is meant reading it without interpreting it. To read any text with comprehension means to place that text in a larger context of understanding or belief—to make sense of it in light of everything else you believe. It also means using words or concepts not found directly in the Bible to explain what the Bible means. The question is which of those interpretations best fits the text.

The next time you hear someone critical of the Trinitarian view of Christ claim a biblical text in support of their position, try to paraphrase that text in a way that expresses in a direct, explicit way what the non-Trinitarian thinks the text actually means. Doing so will help you understand and explain the issues more clearly. It will also help you show the non-Trinitarian that he needs to show that his view is correct rather than just raising apparent difficulties for the Trinitarian view of Jesus Christ.

8 Responses to What’s in Your Christology? Comparing Trinitarian and Nontrinitarian Views of Jesus Christ