Yea, Verily, Yea: The Word Yea and the Book of Mormon’s Imitation of the King James Version 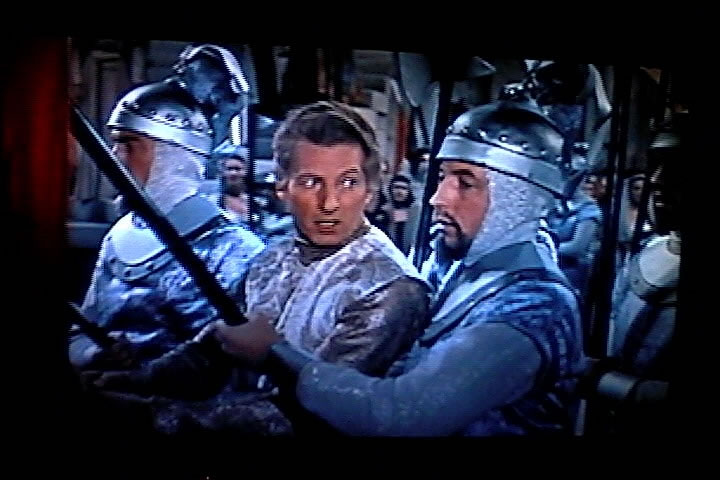 Yesterday I posted a short article here summarizing the first three articles on IRR’s website in a new series entitled “Moroni’s New Testament.” In those articles, I showed that the author of the writings attributed to Moroni in the Book of Mormon was a modern English-speaking individual who was familiar with the New Testament in the King James Version (KJV) and freely drew on it in composing the books of Mormon and Moroni.

Several Mormons on Facebook commented on the matter. Some asserted that they saw nothing wrong with the Book of Mormon using the “terminology” of the KJV. Frankly, this response shows a lack of any serious understanding of the issue. When the Book of Mormon contains a passage that is verbally identical to a passage in the New Testament for a stretch of some 80 words (Mormon 9:22b-24 = Mark 16:15-18), such a phenomenon simply cannot be called “using the same terminology.” This response reflects the traditional LDS belief that God provided an inspired translation of the gold plates in which the English words were exactly what God wanted written in the English version of the Book of Mormon.

The most sophisticated response I have seen suggested, rather tentatively and hypothetically, that Moroni might have heard (or even read) statements very much like what is in the New Testament from the Three Nephites, the Nephite apostles who didn’t die according to the Book of Mormon. The Mormon speculated that the Three Nephites might have gotten together with the apostle John (whom Mormons also think never died) and compared notes. I just described this explanation as the most sophisticated, but that isn’t saying much. It is also so convoluted and so ad hoc that the Mormon who offered it admitted it was only a possibility, not something he actually believed. Here again, though, a close study of the three full articles should be enough to see why such an explanation simply is not workable. For example, there is a sentence in the Book of Mormon that echoes statements from two different books but that happen to fall in adjacent chapters in the New Testament canon because of the way the canon was organized (Mormon 9:9 = Heb. 13:8; James 1:17). This fact shows that the author of Moroni’s writings had access to an actual New Testament, not just to men who had talked to one of the Old World apostles.

By far the simplest and most plausible explanation of the evidence is that the author of the writings attributed to Moroni was a modern individual who composed the Book of Mormon drawing on his knowledge of the KJV. The evidence of the author’s cribbing from the New Testament is not the only evidence supporting this conclusion. There is much more.

Anyone interested in this topic will need to read the full article, which includes three tables with important statistical information as well as some details regarding the Hebrew and Greek words translated “yea” in the KJV. Here I will give just a brief summary of the article and not repeat all of the supporting details of my argument.

Having tabulated the number of occurrences of yea in both the Book of Mormon and the Bible, with the numbers for each of the 15 books within the former and the 66 books within the latter canon, I turn to consider four possible Mormon explanations for the disparity:

This phenomenon thoroughly undermines the most common explanation for the parallels between the KJV and the Book of Mormon quotations from the Bible. That usual explanation is that Joseph was inspired to use the KJV wording where it was close enough to the correct meaning to be serviceable. If so, then why did Joseph add yea 28 times to these biblical passages? It cannot be because their omission was of any significant importance, as anyone can see by reading the passages for himself.

By far the simplest, most obvious, and most plausible explanation is that the modern human author of the Book of Mormon used the KJV as his base text when excerpting passages from the Bible and that this author added yea in various places in those excerpts. Why would he do so? Two complementary reasons seem likely. First, the author of the Book of Mormon wished to make his text sound “biblical,” and using the word yea a lot would help do that even in passages quoting the Bible. Second, adding yea was a simple, painless, unobtrusive way to introduce some verbal variation from the text of the KJV without risk. If the modern author of the Book of Mormon wanted to convey that its biblical quotations were not copied directly from the KJV, introducing some verbal variations, even minor ones, might seem to help convey that impression.

Thus, by far the best explanation, and really the only plausible explanation, for this evidence is that the word yea was peppered into the text of the Book of Mormon by a modern author imitating the style of the KJV but greatly overdoing it.