Is Apologetics a Discipline? 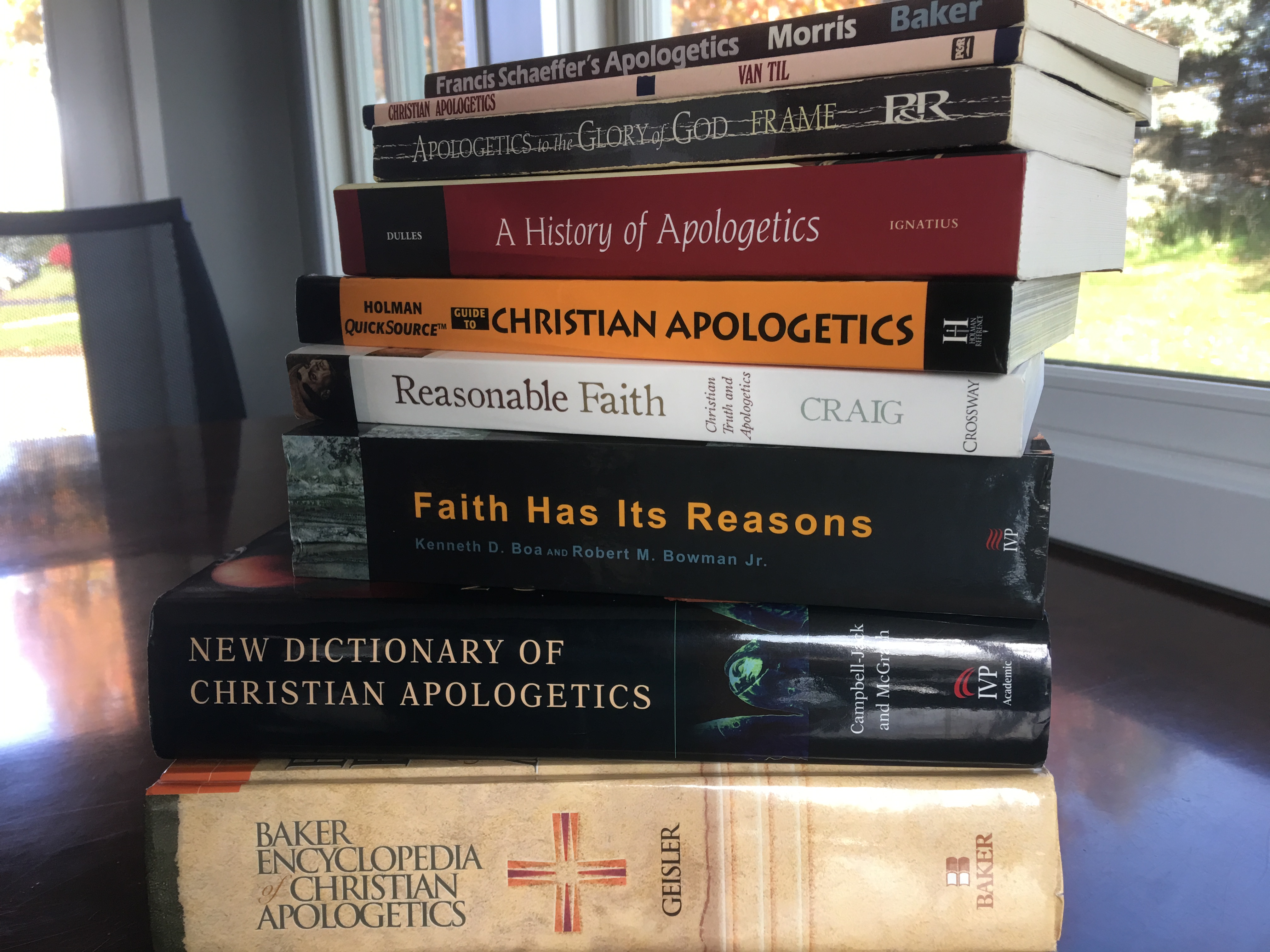 Brian Huffling, a philosopher of religion at Southern Evangelical Seminary (SES), wrote a provocative essay on his blog in March 2018 entitled “Why Christian Apologetics Is Not a Discipline.” This interesting think piece was brought to my attention today on Facebook. I would recommend reading Huffling’s piece before going further here. My own response to his argument is in the form of sic et non (yes and no).

I do agree in general with Huffling’s advice about specializing in some specific discipline. Indeed, I have often made the same basic point when people have asked me about “going into apologetics.” I always urge people who want to make a serious contribution to the defense of the faith to become thoroughly educated in a discipline such as biblical studies, history, or astronomy. I want to see more biologists, psychologists, film critics, etc., who are Christians pursuing their work from a sound Christian worldview perspective. To use myself as an example, I am an apologist with specialized formal training in biblical studies.

It might prove useful to consider the course offerings in “apologetics” at SES as found in the school’s current catalog (see pp. 62–67). There are courses on world religions and new religious movements; these are essentially courses in religious studies (and indeed are cross-referenced as such). There are courses on science issues and biblical issues (hermeneutics, Jesus’ resurrection, etc.) that can be taken by apologetics students. There are also courses in logic, ethics, God’s relation to time, etc.; these are courses in philosophy, and indeed students can take many different philosophy courses as part of their apologetics program. Philosophy looms large in apologetics as taught at SES, as Huffling’s recommendation to students to study philosophy illustrates. This is not surprising, since SES was founded by a Christian philosopher, Norman Geisler. Not counting Geisler, three of the ten full-time faculty members listed in the catalog are philosophers (pp. 82–83).

One problem with the science-related courses at SES of relevance to Huffling’s concern is that they are not intended to enable the student to become proficient in any scientific discipline. There is an apologetics course surveying science-related issues and four courses on “scientific apologetics” instructing students in intelligent design theory and objections to evolutionary theory. By no means am I criticizing these courses; my point is that if Huffling is correct, these courses are inadequate to prepare students to become good apologists. The only subject areas other than apologetics with course offerings sufficiently robust at SES to make students proficient in those areas are biblical studies and philosophy.

On the other hand, SES has a number of courses in apologetics per se—perhaps more than any other seminary. These include surveys touching on multiple disciplines but also courses on apologetic methods, the history of apologetics, and so on. These courses are not about nothing. A pastor or evangelist or missionary who takes a variety of these courses might indeed be well prepared to do their ministry better. Some of Huffling’s critics on Facebook made this point, and I think it is a reasonable one, though it is not directly germane to his concern regarding those seeking to be full-time apologists.

It is true, as Huffling points out, that most universities and other schools have teaching positions in philosophy but not in apologetics. This fact might be a good pragmatic reason not to pursue a major in apologetics per se, if one’s goal is an appointment to a full-time faculty position somewhere. However, it is not a good argument against recognizing apologetics as a discipline. Like most if not all disciplines, apologetics is both a discipline and a practice. If I may be permitted to quote again from Faith Has Its Reasons:

Visit the Website
This entry was posted in Christian apologists and tagged apologetics, discipline, philosophy. Bookmark the permalink.

3 Responses to Is Apologetics a Discipline?