Learning from a Failed Experiment: Nabeel Qureshi and Healing, Part 1 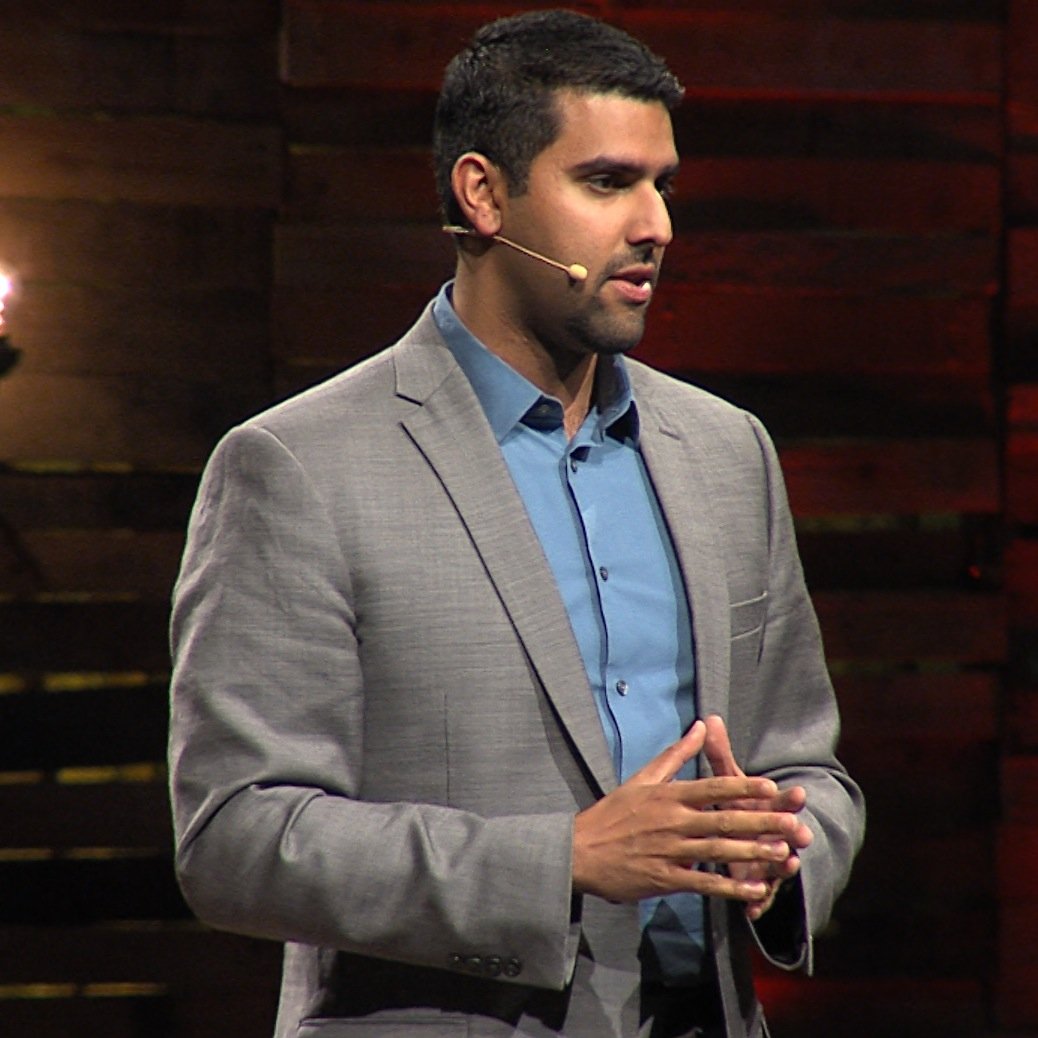 Nabeel Qureshi, who passed away on September 16, 2017, was a good friend of mine. He was a well-known convert from Islam to Christianity who went on to earn two Master’s degrees as well as his M.D. degree. I met him around 2010 or 2011, I think, sometime before he finished his second M.A. (from Duke University) in 2012.

Over the next several years Nabeel and I enjoyed seeing each other at least once a year at the Evangelical Theological Society annual conventions with a group of Christian apologists that included David Wood (who had led Nabeel to Christ) and Marie Wood, Abdu Murray, Michael Licona and Debbie Licona, MaryJo Sharp and Roger Sharp, Guillaume Bignon, Ed Komoszewski, and Alex Blagojevic. Whenever this group would get together, I spent a lot of time looking up—Abdu, David, Guillaume, Mike, and Nabeel were all so tall that they looked like more like a basketball team than a group of bookish Christian intellectuals!

From 2013 to 2016, Nabeel wrote three books and spoke all over the world with Ravi Zacharias International Ministries (RZIM). The last time that I saw Nabeel in person was in June 2016, when he and Abdu Murray (who was and is also with RZIM) both spoke at a conference in Grand Rapids, Michigan.

On August 30, 2016, Nabeel announced on Facebook that he had been diagnosed with stage 4 stomach cancer. At that stage the odds were overwhelmingly against his recovery, as he himself stated. Over the next year he pursued all medical options available to him and also actively sought miraculous healing.

Throughout the year he posted a series of over forty video logs, or vlogs, on YouTube, most of them discussing his medical condition and treatments and his prayers for healing. In seven of those vlogs from January through May 2017, Nabeel discussed his pursuit of miraculous healing and shared his understanding of various New Testament passages, mostly accounts in the Gospels of specific healings performed by Jesus.

Nabeel’s videos were painful to watch in two ways. It was difficult to watch his physical health declining, and it was difficult to hear him advocating ideas about miraculous healing that had the potential to produce some severe disappointment and even disillusionment if it turned out that he did not recover or get healed from his cancer.

On June 21, I sent Nabeel by email a lengthy letter (some 20 pages) commenting at length on the interpretation of the biblical passages. Understandably, given his rapidly deteriorating condition at that time and the difficulty of the issues, he did not respond to the letter. In my cover email, I had written the following explanation for my letter:

I take you seriously when you said, which you said more than once in your vlogs, that if someone thinks you are mistaken on these things you are open to correction. At this point I am sending this to you privately. Hopefully we can have a good discussion about these things. At some point, I think it is likely that I will want to make this material public, perhaps as an open letter or perhaps in a different form, for the benefit of those who have been following your vlogs and may have questions about the subject of God’s will in regards to healing. The body of the letter is rather academic because I am focused on the exegetical and theological issues, but my motivation is really concern for you. In no respect is this letter a rebuke or personal criticism, but only my attempt to address the substance of your reasoning on the subject at hand. I dearly love you and want the best for you, my friend.

As Nabeel came closer to death throughout the summer, I decided to refrain from commenting publicly about his views on miraculous healing until he recovered or was healed or until he passed away. It was rather clear that one of those things was going to happen fairly soon. I would have been ecstatic if Nabeel had survived the cancer and we could have discussed the theological issues with each other, but sadly that opportunity did not come.

If ever anyone was going to be healed through the concerted prayers of Christians it would have been Nabeel Qureshi. Tens of thousands of Christians (perhaps a hundred thousand or more) prayed for Nabeel. He had hands laid on him numerous times, including by Christians reputed as being the conduits of amazing ministries of miraculous healing. Many individuals publicly stated that they “knew” that God was going to heal Nabeel, sometimes claiming to have received a “word of knowledge” to that effect. And the need was obviously great: a young man in his early thirties, with a wife and baby, potentially decades of fruitful ministry ahead of him, and a large number of Muslims prepared to gloat over Allah’s judgment on the infidel if he died.

And yet he died.

Following Nabeel’s passing, some authors blogged on the question of why God didn’t heal Nabeel. The general theme of these pieces was that we don’t know. God is good and to be trusted even though he could heal people like Nabeel but usually doesn’t. This is just one of those things we can’t understand.

I respectfully disagree with these authors. I think we can know why God usually doesn’t provide miraculous healing for the sick, even godly individuals such as Nabeel.

Over the next several days, I will be posting the material from my lengthy letter to Nabeel. Nabeel had many good and right things to say and he tried to avoid extremist and overconfident claims that his healing was certain. Nevertheless, some of the things he said fostered the presumption that he would be, or at least should be, healed. My concern at this point is to help Christians understand why such presumption is not based securely in the teachings of Scripture or in the ministry of Christ in the Gospels. I maintain that God can and sometimes does heal people, either providentially or (less often) miraculously, but he does not promise to do so all the time even for people who have faith. I will defend this position by presenting eight main arguments for it based on the teachings of Scripture, along the way responding to Nabeel’s arguments for the view that it is always God’s will to heal people who ask him in faith.

In this series of articles, I will be presenting the same material as in my letter to Nabeel, including the more academic points with regard to the exegesis of NT passages, though hopefully in a way that will be understandable and meaningful to everyone interested in these issues.

Nabeel Qureshi’s death is a tragedy, as in a sense all death is. Death is the last enemy that Christ will finally defeat at the end of the age (1 Cor. 15:26). In the meantime, God promises to work all things together for good to those who love God and are called in accordance with his redemptive purpose—a promise that extends even to death (Rom. 8:28-39). Perhaps out of this tragic loss and disappointment can come a better understanding among Bible-believing Christians of faith, healing, and the miraculous. Out of love for Nabeel, his family, and all those who have been blessed through his life, we have an obligation to pursue the truth about Jesus and to speak that truth in love (Eph. 4:15). Nabeel would want us to do nothing less.

Visit the Website
This entry was posted in Uncategorized and tagged healing, miracles, Nabeel Qureshi. Bookmark the permalink.

8 Responses to Learning from a Failed Experiment: Nabeel Qureshi and Healing, Part 1