The Resurrection of Lazarus and the Christian Hope: Nabeel Qureshi and Healing, Part 7 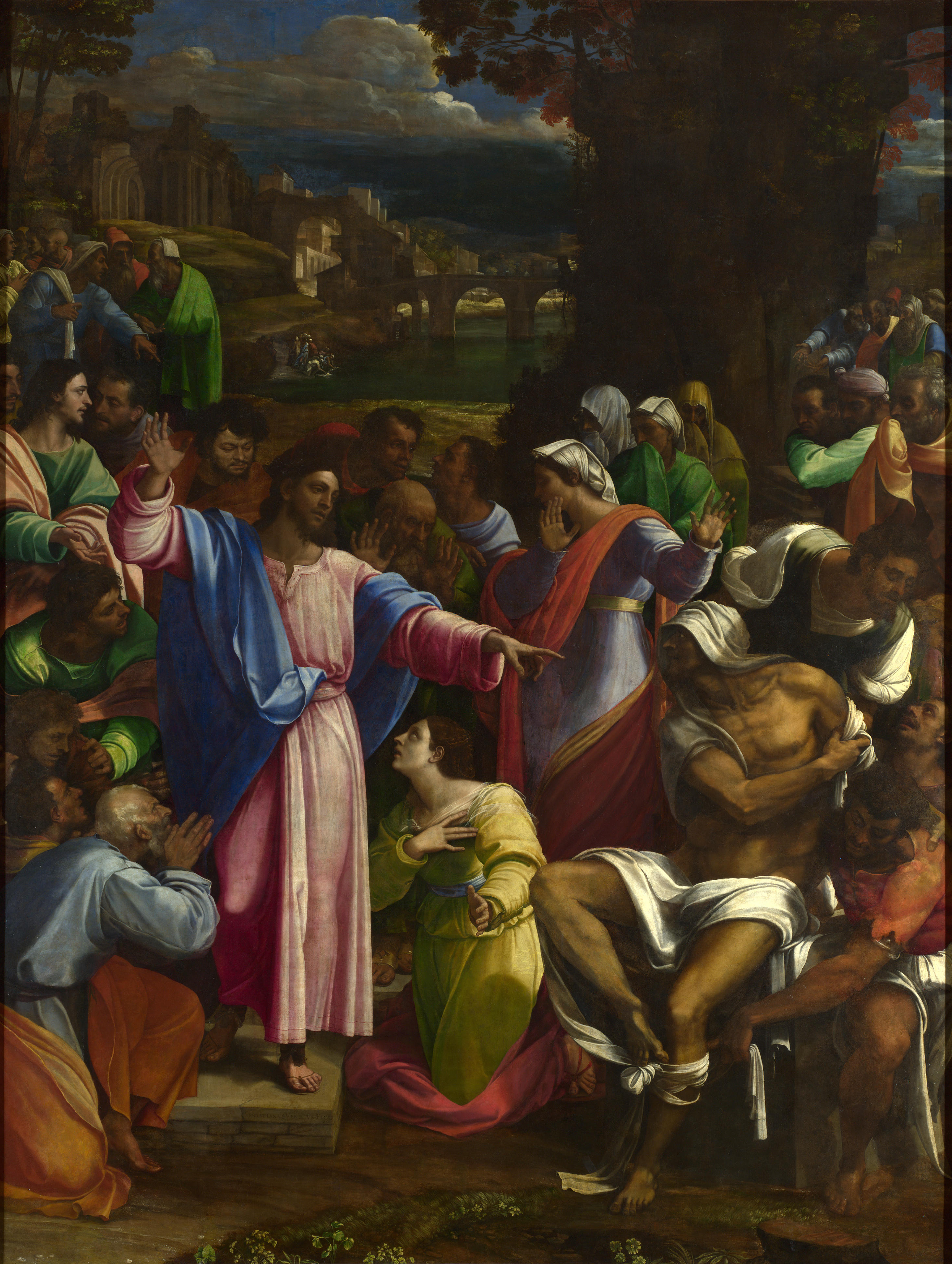 In one of Nabeel Qureshi’s vlogs (#28), he spent considerable time reflecting on Martha’s words to Jesus four days after Lazarus had died: “But even now I know that whatever you ask of God, God will give you” (John 11:22). Those words “even now” express a confidence in Jesus of his ability to overcome death itself. Martha’s faith in Jesus was remarkable considering that this had taken place before Jesus had died and risen from the dead.

I think Nabeel was right in thinking that Christians should have this kind of faith in Jesus, that is, that we should trust him even in the wake of death. The question I would like to explore is what we should take away from this account of the raising of Lazarus with respect to miraculous healing today.

One place to start is with the fact that what Jesus did was to raise Lazarus from the dead, which is something much different than healing someone who was sick. Certainly we can say that if Jesus could raise the dead he could make a sick person well; such an argument a minore ad maius (from the lesser to the greater) seems quite sound to me. And just as I agree that God has healed people throughout history (usually providentially but on occasion supernaturally), I agree that God could and may very well have brought some people back from the dead at various times and places in church history. In most of the reported occurrences of such events that have any credibility, based on what I have read, the individual may well have been deceased but there could be some room for uncertainty as to whether he or she was “clinically” or certifiably dead. This is what made Lazarus’s resurrection so amazing: after being dead four days, his body had begun decomposing and there could be absolutely no doubt that he had died (John 11:39). Such events are, let us say, at best extremely rare in church history.

In the case of Lazarus, Jesus seems to have waited deliberately until after Lazarus had been dead long enough so as to eliminate any naturalistic explanation of his resuscitation. That intentionality is a clue as to what Jesus’ purpose was in raising Lazarus. Jesus was not simply restoring a close friend to his family (though certainly that was part of it) but demonstrating that he was, as he told Martha, “the resurrection and the life” (John 11:25). Once again, Jesus appears to have performed this miracle as an exceptional work for its revelatory value. He prayed to the Father aloud for the bystanders to hear before summoning Lazarus from the tomb in order that, as Jesus stated explicitly, the people would know that the Father had sent him (v. 42).

If the frequency of the various kinds of miracles reported in the Gospels are any indication, Jesus raised relatively few people from the dead in comparison to his other kinds of miracles. In Luke’s account, Jesus mentioned raising people from the dead in his list of things he had been doing, in response to a query from John the Baptist (Matt. 11:5; Luke 7:22), shortly after raising the adult son of the widow in Nain (Luke 7:11-17). We know of only one other apparent resurrection during Jesus’ itinerant ministry, the resuscitation of Jairus’s daughter (Matt. 9:18-19, 23-26; Mark 5:22-24, 35-43; Luke 8:41-42, 49-56). Evidently the girl had just died (cf. Luke 8:53 for Luke’s confirmation) and so was at most dead only for a very short time, whereas the Nain widow’s son had been dead long enough that his funeral was under way. The sum of the matter is that Jesus apparently performed very few actual resurrections from the dead—and of course all of them were resuscitations to mortal life, not to immortality.

I think it is pretty clear that we are not to read these accounts of Jesus raising people from the dead as indications that we can expect Jesus to do likewise for us or our loved ones on this side of the general resurrection. Jesus may choose to restore a dead person to life at any time and I wouldn’t be surprised if this has happened occasionally in the past nineteen centuries. However, it wasn’t an everyday occurrence even during Jesus’ itinerant ministry and certainly is not something we should expect to happen for us or someone specific we know.

Of course, if we have faith in Jesus Christ we will be able to say, as Martha did, “Even now….” We have no doubt of Christ’s resurrection power and of his ability to give life to whomever he chooses (John 5:21). But note what Martha said and what she didn’t say. Martha did not say that she knew or even expected that Jesus would raise Lazarus from the dead back to mortal life if she asked. What she said she knew was that God would grant to Jesus whatever he asked (John 11:22). Our confidence in Christ as “the resurrection and the life” should be rock-solid even if our mortal life is slipping away.

2 Responses to The Resurrection of Lazarus and the Christian Hope: Nabeel Qureshi and Healing, Part 7