The Light Analogy, Theological Method, and the Doctrine of the Trinity 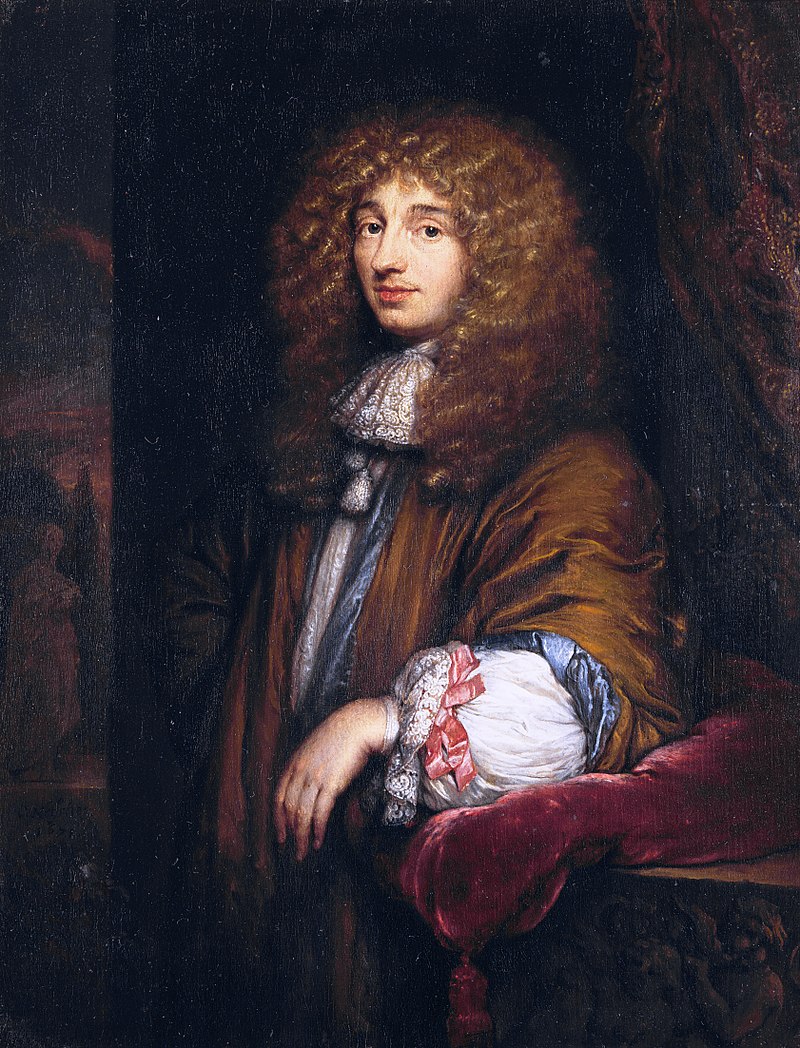 In 2010 I participated in a lengthy online written debate entitled “The Great Trinity Debate” with a Christadelphian named David Burke. I presented a defense of Trinitarianism and Burke defended Unitarianism (of the “Biblical Unitarian” variety). A few days after our opening statements, another Unitarian named Jaco Van Zyl posted a comment on a Unitarian website criticizing my use of the scientific study of light as an analogy. Van Zyl badly misrepresented what I said, making any response to his comment seemingly unnecessary. However, just a few months ago a popular Mormon blogger, Robert Boylan, quoted Van Zyl’s comment with approval, likewise completely misunderstanding the point of the analogy. Apparently, even something buried far down in the comments section on a blog eight years ago can be easily resurrected and given new life in cyberspace.

Firstly, and I hope Bowman will not make this rather amateurish mistake, this analogy sounds like “proof by illustration.” If, indeed, he is not trying to prove the validity of different “natures” in one “being” by using this example, it still does not do much for Bowman’s argument, and it brings me to my next qualm: Why use an illustration in which different natures of light has been confirmed, to prove the plurality of another (God), when this is exactly what has to be determined?

Van Zyl continues in this vein, raising various objections against using light as an analogy to illustrate or even to prove the doctrine of the Trinity. You can follow the link given above and read his entire comment. I won’t be responding to everything he said, but rather will be focused on his objection to my use of the scientific study of the properties of light as an analogy.

It should not be surprising if anti-Trinitarians predisposed to like any criticism of a Trinitarian theologian’s argument would assume that the critic had properly understood that argument. This reasonable expectation that other opponents of the doctrine of the Trinity would accept at face value Van Zyl’s representation of my argument is validated by Boylan. He quotes Van Zyl’s comment at length, introducing it as follows:

It is common for some Trinitarian apologists to appeal to light being both a wave and a particle as a valid analogy for Trinitarian theology (three persons in one being). This was ably answered by Jaco Van Zyl in the comments section of Another Trinity/Monotheism “Debate”. Commenting on the use of this analogy by Robert Bowman (Evangelical) in his debate with Dave Burke (Christadelphian), Van Zyl wrote….

The title of Boylan’s blog post, consistent with the above explanation, is “Light being both a particle and wave: A Valid Analogy for the Trinity?”

So, what is wrong with Van Zyl’s criticism of my analogy? Simply this: I was not using the analogy to illustrate, let alone prove, the doctrine of the Trinity. Here is what I said, with plenty of context to make my point clear, and with a key sentence shown in bold:

I would not expect the Bible to identify the Father as God and the Son as God, for example, if Unitarianism were true. If all we had were statements that asserted or implied that God was a single being, I do not deny that Unitarianism would be a plausible inference. They would not disprove Trinitarianism, but they would be consistent with Unitarianism and conducive, in the absence of statements identifying more than one person as God, with Unitarianism in a way that they would not be (under similar circumstances) with Trinitarianism. In this qualified sense I would agree that Unitarians might plausibly adduce monotheistic statements in the Bible that refer to God as one being as evidence for their position. This is why it is for the most part plausible and reasonable for Jews to infer a Unitarian conception of God from their Bible (although even here I would argue that they have to ignore or massage some of the texts).

Allow me to use an analogy (not an analogy to the Trinity, but an analogy to the methodological point at issue). Beginning in the seventeenth century, scientists debated whether light was a wave or a particle. Huygens said light was a wave; Newton said light was a stream of particles. Some experiments right through the nineteenth century supported Huygens, while other experiments supported Newton. Eventually, scientists concluded that light had functions of both waves and particles. As if that were not bad enough, physicists now widely maintain that all physical objects have a “wave-particle duality,” as counterintuitive and seemingly contradictory as that is. Now, if you were to ask a physicist, “Are you saying that there is no evidence that light is a wave?” he would have to answer, “No, I am not saying that, because of course there is such evidence.” If you were to ask him what sort of evidence would show that light is a wave, he could specify such evidence. But then he would add, “But there is no evidence that light is merely a wave and has no particle functions, whereas there is evidence that light has both wave and particle functions.”

I honestly do not know how I could have been any clearer or more explicit. I explicitly stated that I was not giving “an analogy to the Trinity.” I was using the example of the scientific study of light to illustrate a methodological point, not to illustrate (let alone prove) the doctrine of the Trinity.

Now, I think the wave-particle duality can be used to illustrate something about theological issues such as the Trinity, the Incarnation, or the relation between divine sovereignty and human responsibility. The paradoxical, seemingly (but not actually) contradictory character of this aspect of physics may reasonably be used to illustrate the point that it is not necessarily irrational to accept paradoxical theological claims. But I wasn’t making that point. Moreover, even this use of the analogy would not be claiming that the Trinity (for example) was “like” light, as though there was some direct comparison to be made between the distinction of three persons in one God and the distinction of wave-like and particle-like functions in light.

In any case, I was explicitly not using light as “an analogy to the Trinity.” Yet Boylan claimed that I had, using practically the same wording as I had denied—“analogy for the Trinity”—and repeated Van Zyl’s utterly wrongheaded critique of an analogical argument I had not used. To the contrary, I was making a methodological point. If a concept entails two distinct ideas, evidence for one of those ideas cannot be evidence against the other idea. Thus, the unity or oneness of God cannot be a “defeater” of the doctrine of the Trinity, since the doctrine entails God’s unity or oneness as an essential concept. On the other hand, the deity of Christ (for example) is a defeater for Unitarianism, since the doctrine of Unitarianism entails that Christ is not deity. Again, it is only the methodological principle that I illustrated using, not light itself, but the way scientists think about light.

By the way, Boylan’s error in following Van Zyl’s misrepresentation of my argument cannot be explained as simply the result of Boylan not having read my debate with Burke. In fact, in another blog piece critiquing the Protestant doctrine of sola scriptura (an extremely long article that he later published as a book), Boylan quotes me from that debate with approval for what I said. He does this, strangely enough, while carefully avoiding referring to me by name (he refers to me as “the Evangelical apologist in the debate”), even though he freely referred to me by name earlier in the same work when criticizing something I said about sola scriptura. One must click on a link to Boylan’s source to find out that I said what he quoted.[1]

I always welcome constructive criticism, including criticism from those who reject the doctrine of the Trinity. However, if such critics wish to have their objections taken seriously, they will need to do some minimal work of making sure first that they have understood what they are criticizing (Prov. 18:13). Such fair-minded, accurate representation of the views of others is a basic, essential value in any sound theological method.

[1] He does the same thing in the book version of this work, though with a footnote instead of a hyperlink; see Robert S. Boylan, Not by Scripture Alone: A Latter-day Saint Refutation of Sola Scriptura (CreateSpace, 2017), 137.

2 Responses to The Light Analogy, Theological Method, and the Doctrine of the Trinity